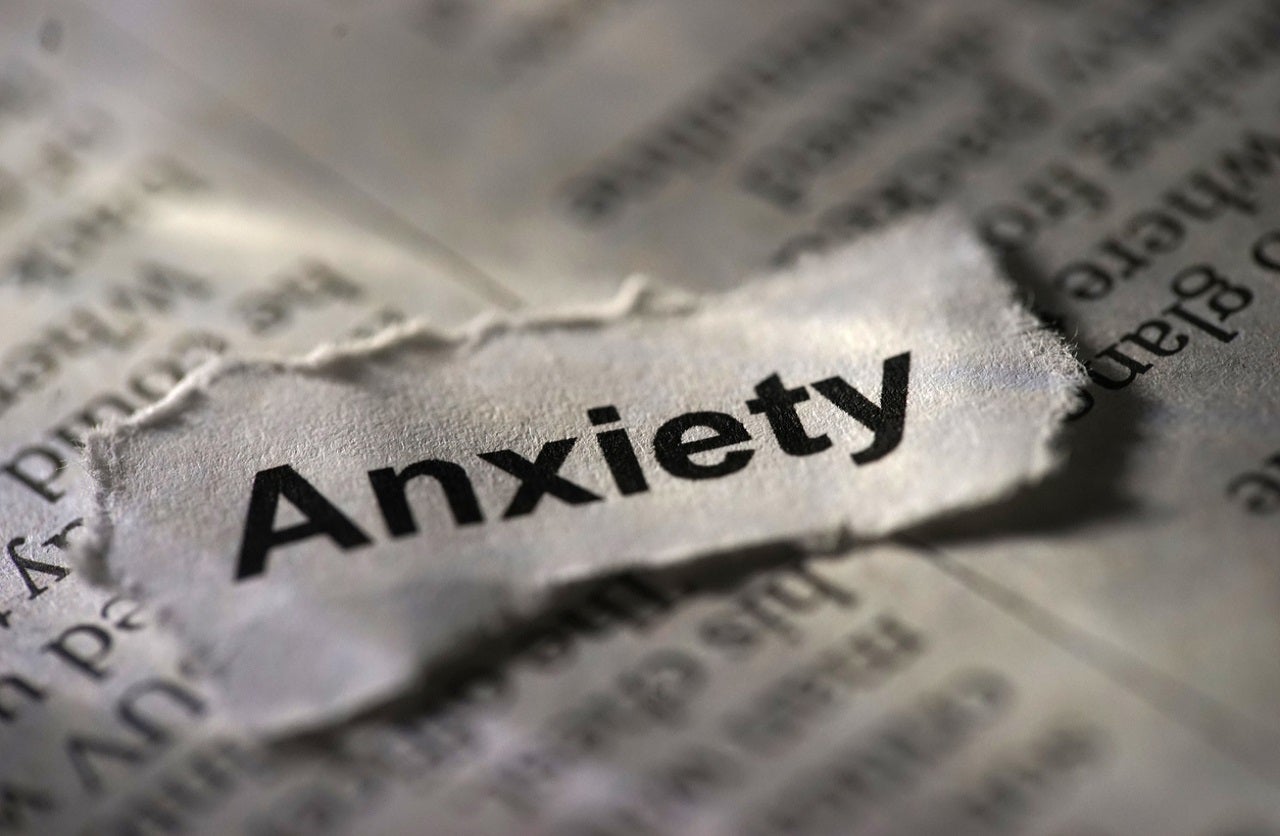 A physically active lifestyle was associated with a 62% lower risk of anxiety disorder diagnoses among men and women in a study with the largest population size to date, researchers said.

While exercise is known to lower disease risk, boost aerobic fitness and improve sleep, cognition and mental health, among other benefits, per the CDC, researchers at hand said the impact of exercise intensity, dose and fitness level on the development of anxiety disorders was otherwise unknown. Findings published in the Frontiers in Psychiatry journal on Sept. 10 drew from 197,685 skiers participating in a long-distance cross-country ski race, Vasaloppet, compared to matched non-skiers.

To conduct the study, researchers drew data on psychiatric and other diagnoses from the Swedish National Patient Registry and excluded individuals with severe disease to lessen the bias of their inability to participate, while also analyzing race completion times to assess the impact of physical fitness and extreme exercise doses on anxiety disorders.

“We found that having a physically active lifestyle (being a skier) is associated with around 60% lower risk of developing anxiety disorders compared to matched individuals from the general population in an observational study following almost 400,000 individuals for up to 21 years,” the study reads.

The results were upheld after researchers excluded individuals who developed anxiety within five years of the race. Anxiety disorders are common, and according to the Anxiety and Depression Association of America, anxiety disorders affect 40 million adults in the U.S. (18.1% of the population) every year, with 10% of the global population affected, per the study.

“Our study offers new knowledge about how a physically active lifestyle may affect the development of anxiety disorders in both men and women,” researchers wrote, noting prior findings didn’t include women. The study couldn’t determine the mechanisms explaining the beneficial effects from exercise, but researchers suggested factors such as a distracted mind during exercise and reduced anxiety-linked inflammation and oxidative stress.

Of note, study authors reported a two-fold increased risk of anxiety disorder development among the faster female skiers, versus slower skiers, a phenomenon not seen among men.

“Importantly, the cumulative incidence of anxiety disorders among fast skiing women was still lower than that of the matched non-skiing females from the general population,” the study reads. “Thus, on a group level, physically high-performing women (fast skiers) may still benefit from a physically active lifestyle even though the optimal dose of exercise may be lower.”

The study had its limitations; the skiers were healthier than non-skiers (owing to less smoking and better diets) and researchers couldn’t account for undiagnosed anxiety disorders which could influence physical activity, prompting calls for future studies.