“The kids in this study were between the ages 10 and 12, and the kids were shown neutral faces and fearful faces. They looked at kids who were never spanked and kids who were spanked — some had been spanked a few times and others very often. Kids who had experienced severe abuse, like physical or sexual abuse, were excluded from this particular study. However, they had been included in other studies so they could compare the brain patterns.” 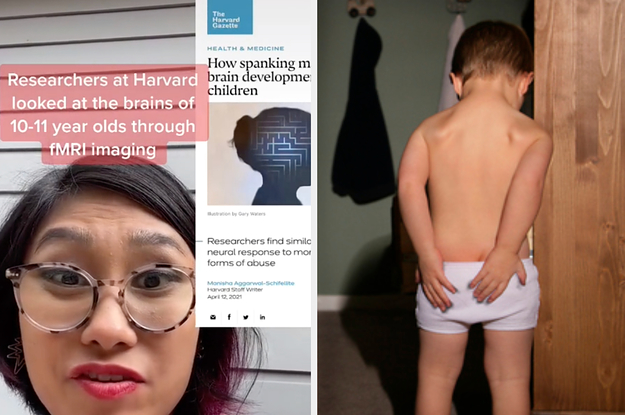