“The stuff that we ordered from, you know, a vintage vendor from California or Vegas — the mail was hard to receive sometimes during the election.”

“Janet directed the fifth episode, and we did, like, a little wink and nod towards Hollywood, which is something else that she directed, which is also another Ryan Murphy show. Some of the movers have on jumpsuits that have a little Easter egg for Hollywood printed on the back of them.”

11. Pray Tell’s yellow jumpsuit in Season 2, Episode 4 was specifically designed to look like a spotlight. 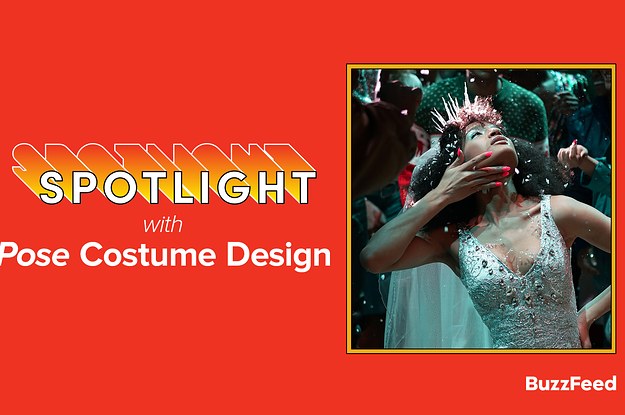