Coronavirus lab leak theory should not be ruled out until there is ‘sufficient data,’ scientists say 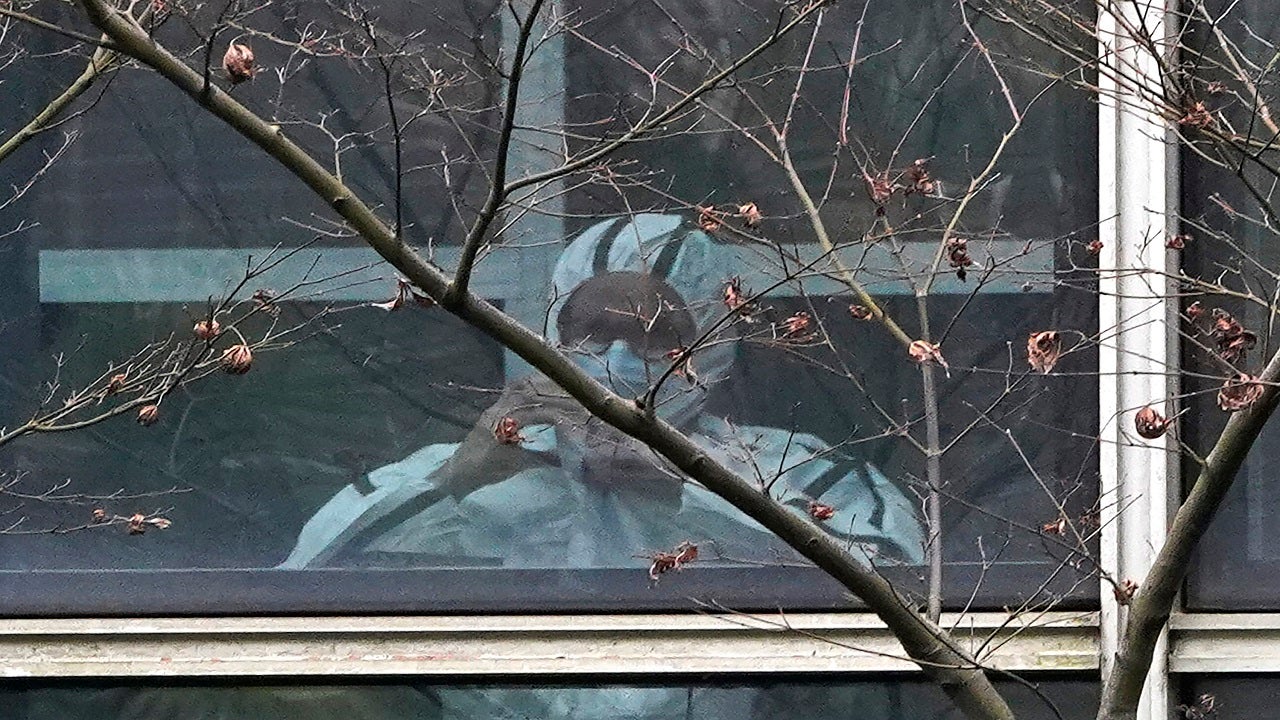 A group of 18 scientists from all over the world has written an open letter calling for an investigation into the origins of coronavirus, imploring that accidental release from a lab not be ruled out “until we have sufficient data.” The letter, which was published in Science, also said the zoonotic spillover and lab accident theories “were not given balanced consideration.”

The U.S., along with Australia, the U.K., Japan, Canada and others have also called for a “transparent and independent analysis and evaluation, free from interference and undue influence,” after the WHO investigation was inconclusive.

WHAT ARE SO-CALLED COVID NAILS?

“As scientists with relevant expertise, we agree with the WHO director-general the United States and 13 other countries and the European Union that greater clarity about the origins of this pandemic is necessary and feasible to achieve,” the letter continued. “We must take hypotheses about both natural and laboratory spillovers seriously until we have sufficient data. A proper investigation should be transparent, objective, data-driven, inclusive of broad expertise, subject to independent oversight, and responsibly managed to minimize the impact of conflicts of interest.”

The scientists also called for public health agencies and research laboratories to “open their records to the public.”